Angels have an important role in the history of mankind. But what are they made of? What is their hierarchical order? What was the angelic fall and how was Hell created?

The angel as a timeless phenomenon in many of the religions of this world. Learn more about the army of God in this video.

What does the angel Gabriel have to do with the Koran? And what function does he have in the Bible? What are angels doing in hell? And how did this actually come about?

Angels do not only exist in Christianity, nor are they all in heaven. But how did they come to be? What are they made of? What functions do angels have in Islam? What types of angels are there and how did they end up in hell? Find out! 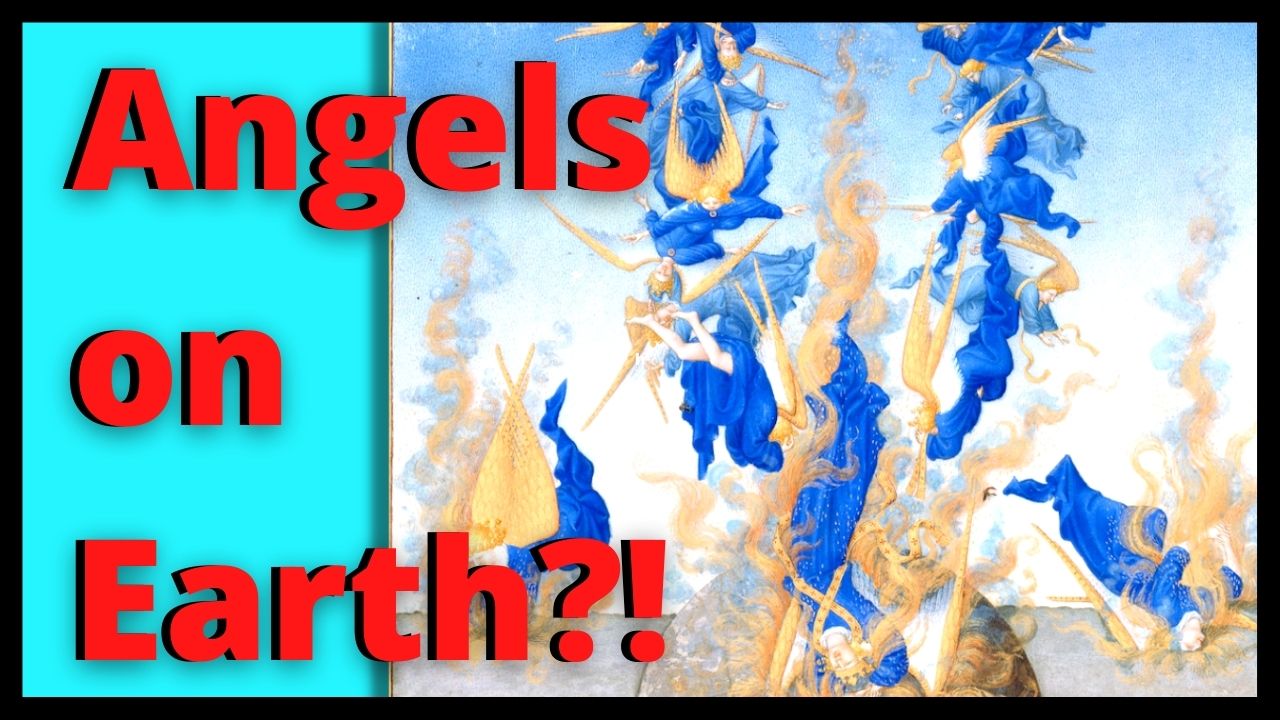 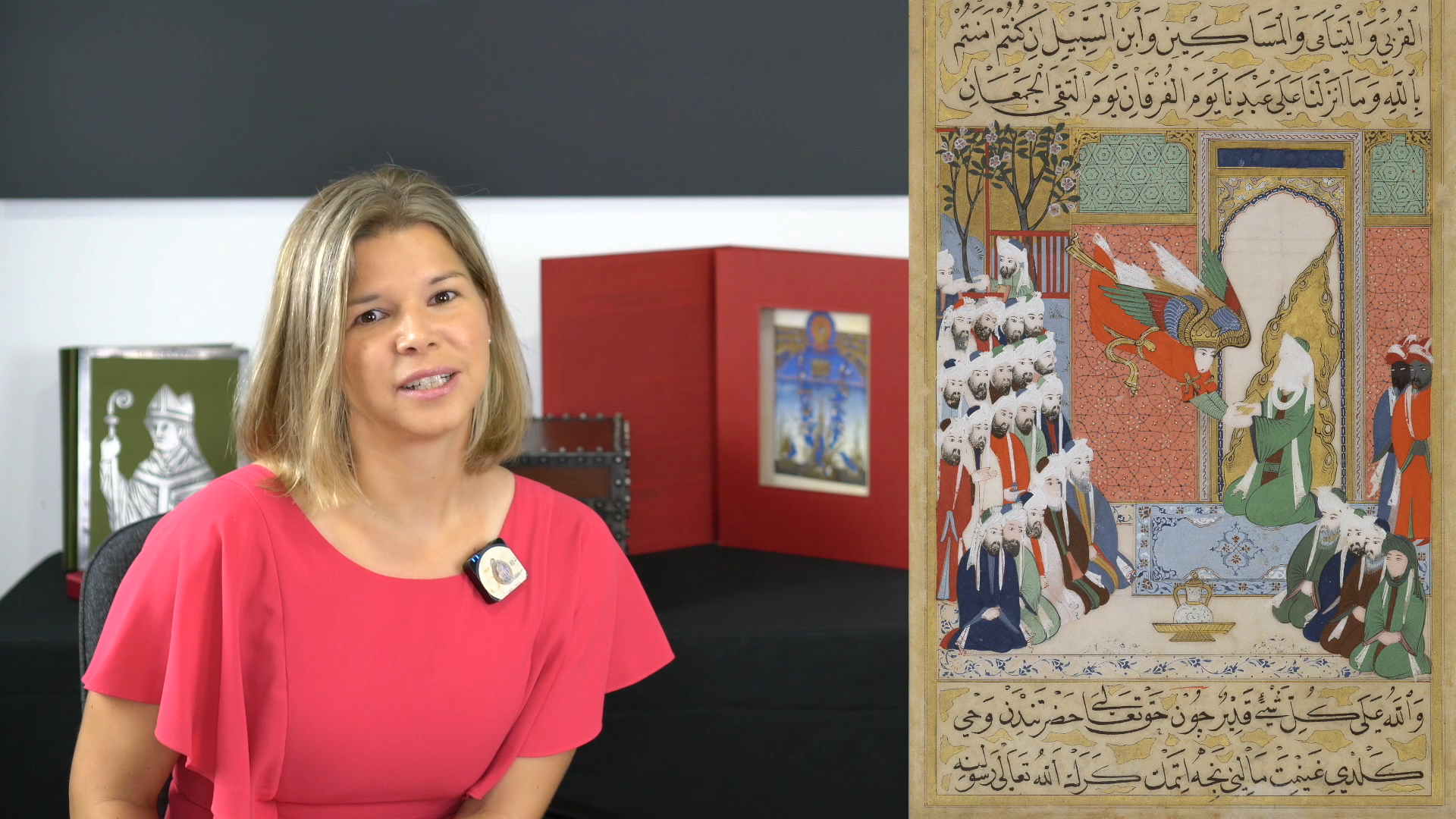 0:00 Angels as a timeless phenomenon

6:03 The messenger of the Lord