Since the beginning of last year, we have been experiencing a pandemic with a virus as the causative agent. We are very lucky that the Sars-Cov-2 virus, in comparison to the plague of the 14th century, is not that extremely contagious and the course of the disease is not that dramatic in the majority of cases.

“In this lamentable state of the city, the venerable prestige of the divine and human laws had almost entirely fallen into decay; the ministers and executors of the same could not maintain them; for they were dead or diseased like all other men.”

The Great Plague, or “Black Death”, was a plague pandemic that swept through Europe in the 14th century with devastating consequences, killing around a third of the population.

But where did the plague come from? How was it transmitted? And how was it treated? Find out! 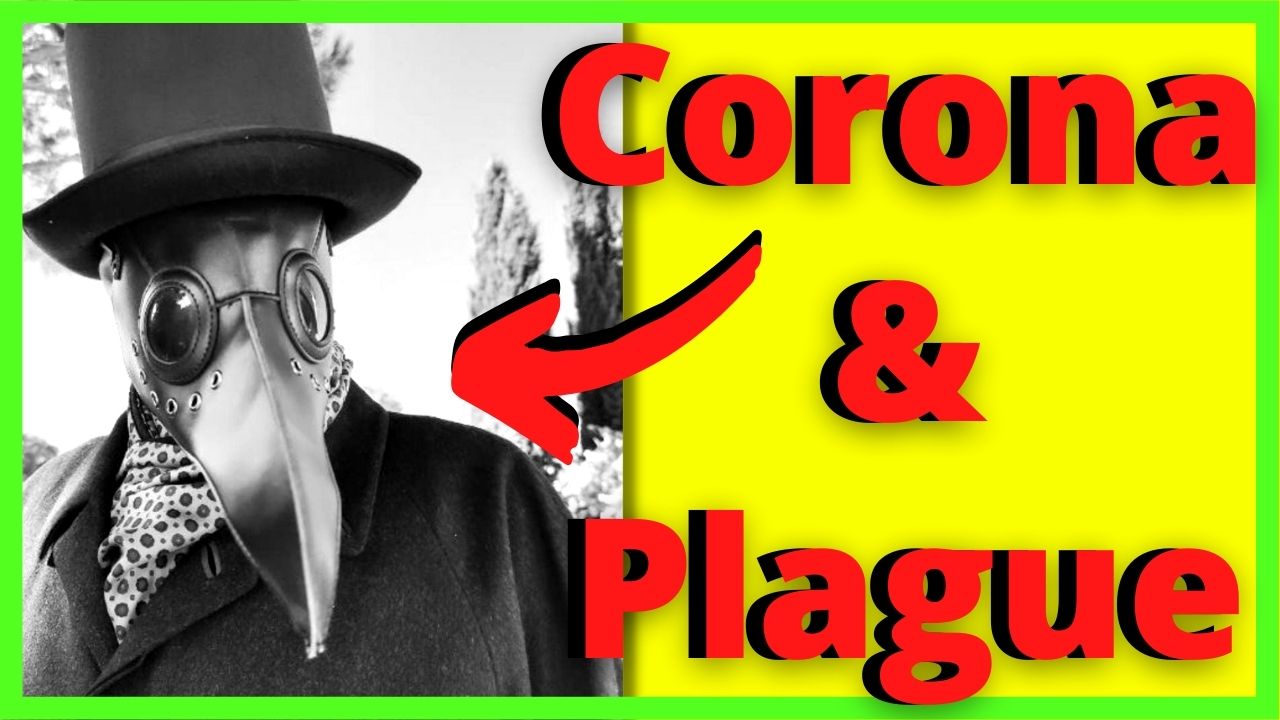 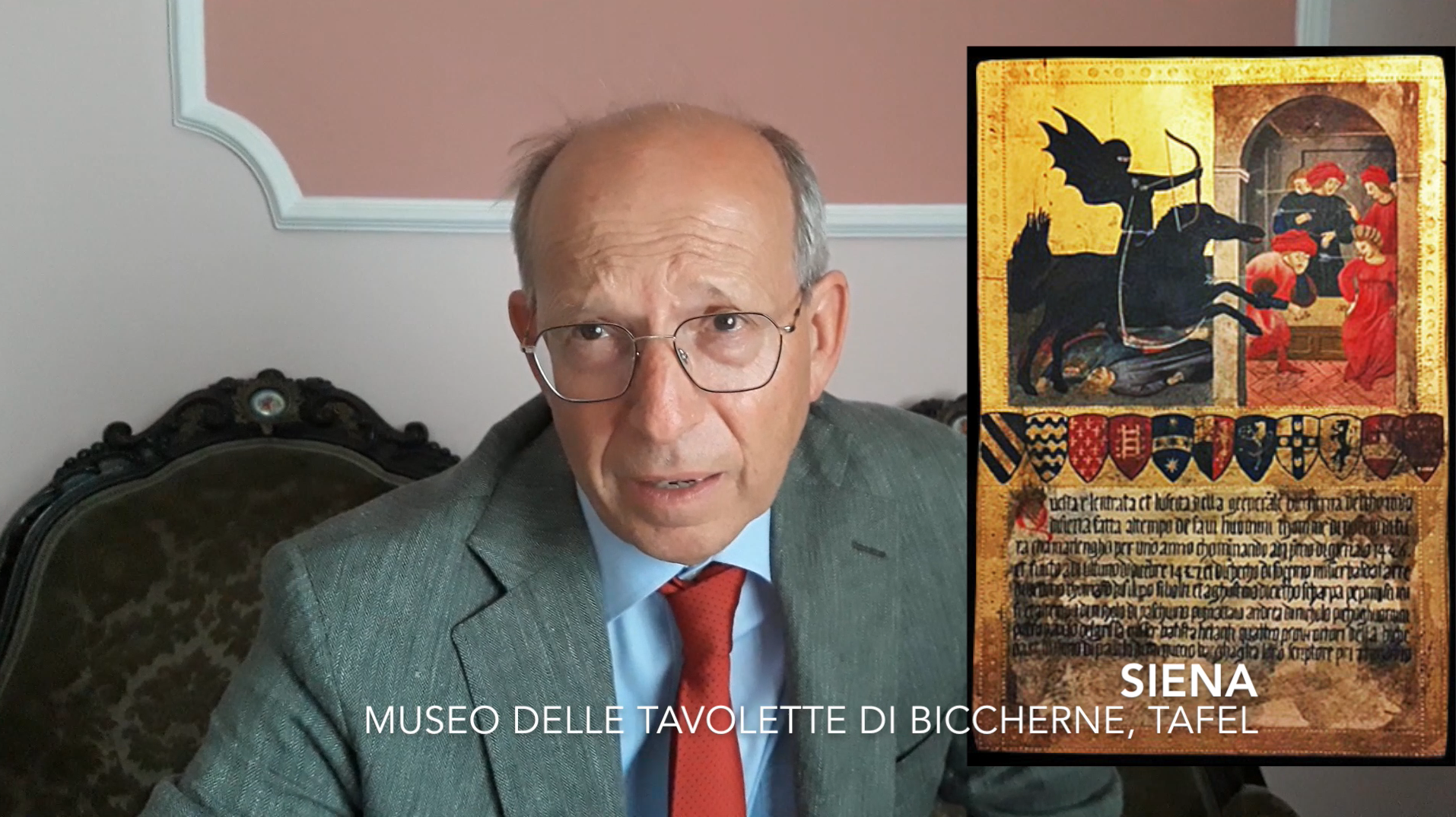